Although it can be grounds for a divorce, adultery is not often considered in the financial aspects of ending a marriage.  And if it is, it’s not likely to have the huge impact the jilted party may anticipate.  Likewise, it is not an issue when determining child support.

It is possible for infidelity to play a role in the determination of spousal support, in property division, or in the payment of child support.  Most fault-based divorce states, such as Ohio, will not allow a low-earning spouse to suffer financially because the partner’s affair ended the marriage.  Also, if one partner squandered marital assets on a paramour and has proof of the activity, the other partner is due compensation.  In Ohio, in making a spousal award, according to the guidelines, any relevant conduct can be considered and this could certainly be relevant.

Infidelity can have an impact on child custody if the child is exposed to inappropriate people due to the adulterous conduct of the parent or if the child is asked to lie to facilitate the adultery.  A parent’s actions may also play a role when the child expresses his or her wishes about whom he wants to live with after the divorce.

When adultery is used as grounds for divorce, the person claiming their spouse was unfaithful cannot rely only on a belief that an affair occurred.  One must be able to prove the misconduct by clear and convincing evidence that it happened at least once.  (Most civil cases are based on the “preponderance of the evidence” standard which means something is “more likely than not.”  Under a clear and convincing evidence standard, additional evidence is needed, but the burden of proof is not as high as “beyond a reasonable doubt” which is used for criminal matters.)

Your evidence should show your spouse 1) had the inclination to cheat and 2) had the opportunity to do so.

On some occasions, a spouse will have direct proof of the adultery, an eyewitness, or photographs, but it is more likely one will have to rely on indirect proof or circumstantial evidence such as cell phone records, e-mails, credit card transactions, hotel receipts, love letters or travel records.  It may be necessary to hire a private investigator and this can get expensive.  Also, if the accused partner denies culpability, it may slow down the divorce process and add to the cost.

On the other hand, a spouse who feels guilty about his or her wrongdoing may want to proceed more quickly with the divorce and will make concessions to get out of the marriage and move on to a new relationship.  Keep in mind that the person who moves out of the marital home could decrease the chances of having it awarded to them in a property settlement.

If the rules surrounding divorce seem taxing in Ohio, it is a much more difficult process in several other states where divorcing parties may be required to observe waiting periods—some for more than 500 days.

If your spouse has found someone else and you think your marriage is over, you may want to consult an experienced Cleveland divorce lawyer before confronting your spouse. Your Akron divorce lawyer can advise you whether or not using adultery as grounds is right for your case and will review with you how you can get the evidence needed to prove your case.

When making important decisions about your finances, children, and lifestyle, it is important to separate your emotions from rational thinking about your future.  The divorce lawyer and/or family law attorney at Slater & Zurz LLP law firm will help you do this and will guide you through every step of filing for divorce.  They will share options that may benefit you and your children.  Contact them at 888-534-4850 for a free initial consultation or fill out a FREE CASE REVIEW form here on the website. 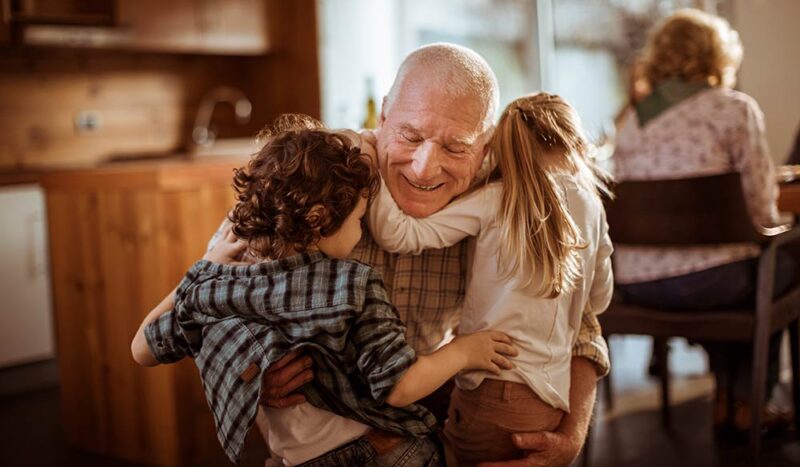 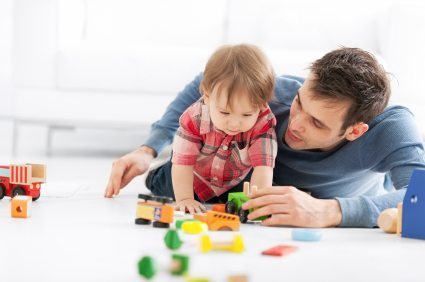