Child custody determinations generally have to be reviewed by the courts in Ohio and sometimes require the investigation of a Guardian Ad-L item.

The domestic courts in Ohio typically take testimony from both parents and their attorneys and sometimes interview the child, using an “In-Camera Interview” if they possess the requisite understanding and competence to answer the judge’s questions.

If a Guardian Ad-L item does a full investigation, they will write a report based on their findings, with a custody recommendation for the judge or magistrate to consider.

The custody determination methods above do not contemplate a family situation that requires expedited action by the courts.  In some instances, an emergency arises within a family which warrants a swifter custody determination, though it may only be temporary.  In those circumstances, a motion of the court for its order of “Emergency Temporary Custody” is the proper legal procedure to employ.

A party must have some evidence of the above-mentioned situations to seek an emergency temporary custody order.  It is not sufficient to make unsubstantiated allegations—you have to convince the court that a genuine issue has placed the child or parent in a situation of potential danger.  The evidence can be derived from various sources, including, but not limited to, documentation via police reports, social worker reports, school records, court records from domestic violence or abuse investigations, affidavits of the parties or witnesses, and on-camera interviews.

If a court grants an emergency temporary custody motion, it will immediately issue an order to protect the parent and child.  There will then be a full hearing that both parents will have noticed, and the court will consider all relevant testimony and evidence from both parents and witnesses.

A custody issue is among the most difficult of all life’s problems for parents and children to deal with.  Finding yourself in that type of situation requires immediate action from the parents and the courts.  It is recommended that an experienced child custody lawyer be retained to handle any custody determination of your children. Having a child custody attorney on your side can help ensure that the child’s best interest comes first. Call today for a free consultation. 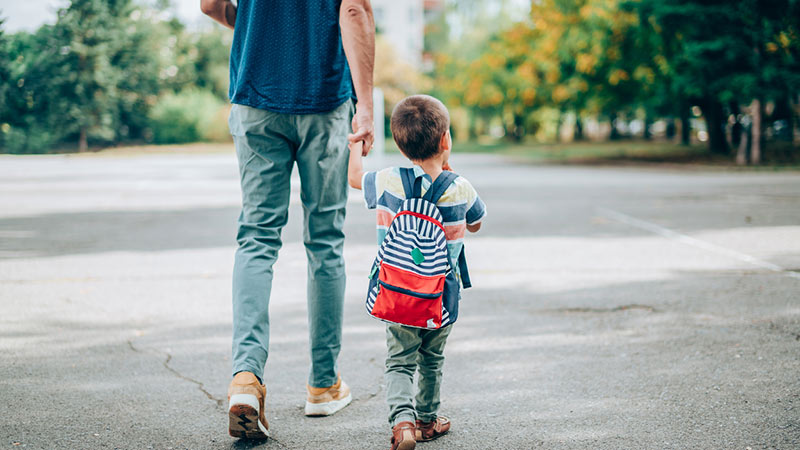