For example, one former spouse determines that his or her ex-spouse has failed to pay spousal support as stated in the divorce decree. The parties can try to work out their differences on their own, but if this is not successful, the aggrieved party (the party that says the other party has not obeyed the decree) may file a motion asking the court to enforce the decree and to punish the former spouse for not doing as that person agreed in court. This is known as a “contempt” action.

When Courts Can Modify Financial Aspects

The court cannot retain any authority over a financial issue in a final court order unless it has retained specific jurisdiction (authority over the matter the court originally had). This may sound not very easy, and it can be. Post-judgment actions involving financial matters will be limited to contempt of court actions to enforce the financial aspect(s) of the divorce decree order unless “specific jurisdiction” in the final order covers a particular issue.

One cannot modify a court order in a final divorce decree without making a proper motion to the court.

When it comes to the children of the divorced, any aspect outlined in the final decree of divorce is subject to modification. Many motions to the court concern disputes over parental rights and adjustments to parental responsibilities.

These include, but are not limited to:

• Change of child custody—the child is in the custody of one parent, and the other parent is seeking custody or a new custody arrangement. Maybe one of the parents has decided he or she would like to ask the court for shared custody.

• Modification of child visitation—Generally, the noncustodial parent is seeking a change in the visitation schedule.

• Modification of child support—One party may have a case for having support reduced. Another parent may be seeking to have child support increased.

• Modification of who should maintain health insurance for the child

In Ohio, all of the above issues and others are subject to modification upon proper motion to the court.

An example of this type of modification would be: One parent denying the other parent visitation rights. The offending parent (the one denying visitation) can be held in contempt of court for violating the visitation order in the divorce decree. The offender may claim, “She wasn’t honoring her child support obligation.”

Here again, one must make a proper motion to the court.

It is possible to file your motion per se (on your own). You first need to determine the court of jurisdiction (the court that has authority over the case). Once you do that, you should visit that court or go online and search for the Rules of Court which govern the subject of the motion you are planning to file. Each local court has these rules. These rules should tell you how to prepare the motion and get the information you may not automatically know, such as the case number of your divorce action.

Because of the many complexities associated with divorce and post-judgment actions, you may want to retain the services of a Cleveland divorce lawyer. Divorce may be more difficult than you realize, especially when children are involved. A person may believe that “everyone gets along” but may later discover this may not be true when you get into court or return to court to modify a divorce decree or to seek to change the custody agreement.

Sometimes these issues can be settled quickly by the court, and sometimes they cannot. These difficult and stressful issues cause some people to exhibit behavior, unlike normal conduct.

Put Our Experience To Work For You

With all the variables involved with a divorce, the extensive experience of our family law attorneys is a huge advantage for our clients. Decades handling divorces in counties throughout northeast Ohio help our clients when a post-judgment action must be filed. 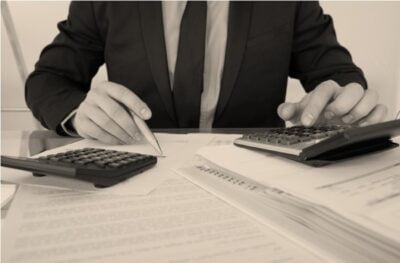 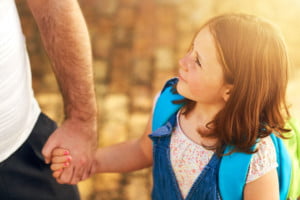