Driving on Ohio’s roadways can be stressful. Dealing with traffic, reckless drivers, and lengthy construction projects can make your commute a frustrating experience. Almost all motorists get a little irritated from time to time. But for some, a minor issue doesn’t just annoy them. It turns into road rage.

Road rage is excessive anger caused by another driver’s actions or simply the inconvenience one experiences while behind the wheel. When a motorist becomes so enraged, they all too often take their anger out on others on the roadway. Sometimes their rage results in yelling at other drivers or offensive hand gestures. In more serious cases, a driver’s anger leads to a serious accident and even physical violence.

Were you injured or sustained property damage due to road rage? Let Slater & Zurz help you get the compensation you deserve. Call (888) 534-4850 today to arrange a FREE consultation with an experienced car accident lawyer in Ohio.

We have all heard of cases of road rage, but many are unaware of just how prevalent this dangerous behavior is. According to the Insurance Information Institute, 56% of all fatal accidents in the U.S. involved acts of road rage. In a recent study performed by the National Highway Traffic Safety Administration, it was found that speeding, a common form of road rage, led to nearly 30% of all traffic deaths. The NHTSA also found that close to 70% of traffic-related fatalities were caused by aggressive driving. And according to Everytown for Gun Safety, road rage led to a staggering 131 shooting deaths in 2021, a record high.

Again, road rage can take a variety of forms. Some of the more common types include:

Is There a Difference Between Road Rage and Aggressive Driving?

Aggressive driving is considered a traffic offense and endangers those around the aggressive driver. On the other hand, severe acts of road rage can constitute criminal offenses and result in criminal convictions because they are considered acts of violence against others.

How to Avoid Road Rage

With the devastating consequences associated with road rage, many drivers want to do everything possible to avoid becoming a victim. Below are some tips that can help you stay safe on the road:

If you still find yourself in a road rage situation, you can still do some things.

Sometimes, even your best efforts can’t diffuse the situation. If you feel the aggressor is out of control or you believe you are in danger, call 911. Try to stay calm, give the dispatcher your exact location, and explain the situation as calmly as possible. If you must pull off the road, drive to the nearest Ohio police department or fire station. If you are unable to, be sure to stop your car in a public place where there are other people around.

Individuals who commit road rage can be charged with criminal offenses, such as assault, battery, and assault with a deadly weapon. These crimes can carry substantial fines and significant jail or prison time if convicted. But what do you do if you were a victim of road rage and suffered injuries and/or property damage as a result?

The damages you and your Ohio personal injury lawyer seek will depend on the circumstances of the incident. Some common types of compensation in a civil road rage case include:

By taking legal action, you and your injury lawyer can fight to ensure the aggressor is brought to justice and held liable for your injuries and subsequent losses.

Were you injured in an accident triggered by another driver’s road rage? Call Slater & Zurz to learn your legal rights or to take action against those responsible. Call (888) 534-4850 today to set up a FREE case review with one of our qualified car accident attorneys in Ohio.

With over 100 years of collective experience, our injury attorneys have the knowledge, experience, and resources to hold the at-fault party accountable for their actions and get you the compensation you truly deserve. We have offices in Akron, Canton, Cincinnati, Cleveland, Columbus, and Toledo to serve you and are available 24 hours a day, 7 days a week, to take your call. 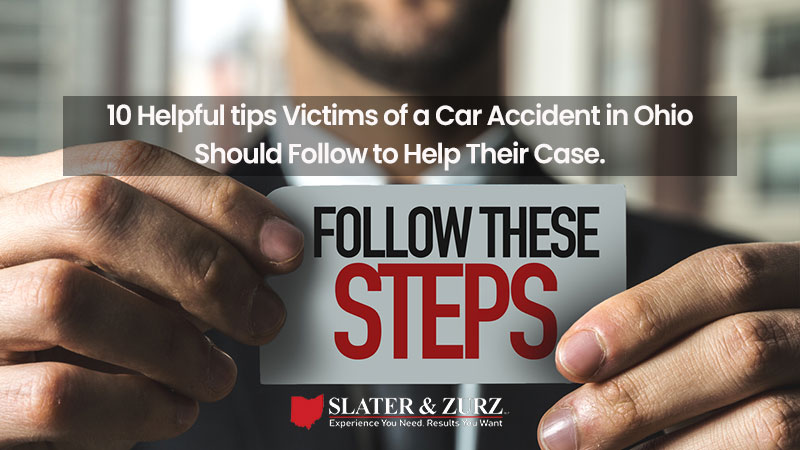 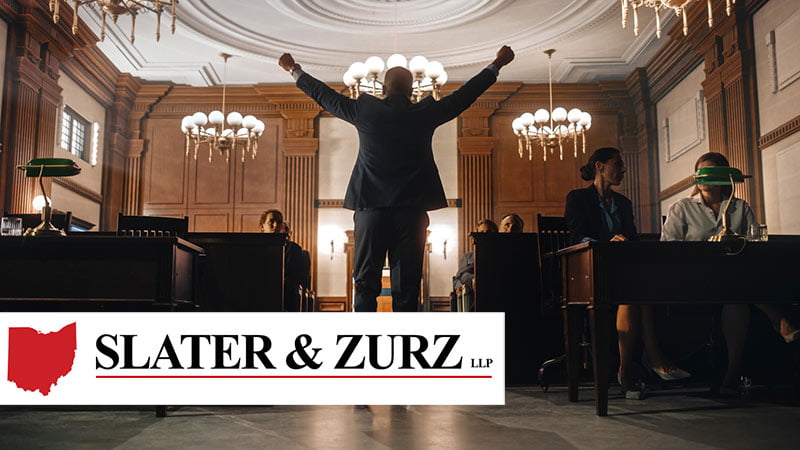