When it comes to dog bites, Ohio is a strict liability state. If you or a loved one is bitten by a dog anywhere in Ohio, the dog’s owner, harborer, or keeper will be held liable for a dog bite and any injuries or damages caused by the dog. The victim does not have to prove the owner, harborer, or keeper was negligent. He or she only has to prove they were bitten and the bite caused injury or some other damage.

A harborer of a dog is a person who controls the place where the dog lives. For example, if a dog and its owner live with the owner’s brother, then the brother would be considered a  harborer of the dog.

A keeper maintains control over the dog even on a temporary basis. If a dog owner’s friend is walking the dog, the friend is temporarily the dog’s keeper. If the dog were to bite someone while the keeper was in charge of the dog, the keeper could be liable.

There are a few exceptions to Ohio’s strict liability dog bite law. If the victim is criminally trespassing or attempting to trespass, if a person is committing another criminal offense, other than a minor misdemeanor, or if the dog is being teased, tormented, or abused when the bite occurs, the owner, harborer, or keeper will not be liable for any damages caused. (Ohio Revised Code 955.28 (B)).

In Ohio, the person who was bitten by a dog must show that he was at the location lawfully in order to obtain damages for a dog bite. He must show he had good reason to be where he was. In other words, he must not be a trespasser and he must not be teasing, tormenting, or abusing the animal or attempting these activities. The Ohio statute requires proof that the dog was not teased, tormented, or abused.

If it is determined that a dog was provoked to bite, it doesn’t matter if the person bitten was acting innocently and unintentionally when he provoked the dog, unless the victim is a small child. If a dog knocks someone over while the dog is being friendly, the result is the same. What made the dog knock a person over is not the issue and the owner, harborer or keeper will be liable if there is a lawsuit.

In some states, it can be said the victim “assumed the risk” of being bitten. For example, a warning sign is posted about the dog, but the victim voluntarily chooses to get near the dog, anyway. In Ohio, the assumption of the risk is not a defense against a dog bite. The owner is liable for injuries even if the injured person knowingly risked the injury.

What is Considered Trespassing?

In general, a trespasser is someone who wasn’t invited onto the property. But, unless the property owner makes it very apparent visitors aren’t allowed, the public has an “implied invitation” to come to the door.

The visitor may be trying to sell you something, to speak with you about an upcoming council meeting when the council will decide an important issue affecting your street, or the person may need directions to a neighboring address. Thus, if the dog owner can reasonably expect someone to be on the property, he will be liable for any injury that person suffers.

With children, where it is reasonable that they might wander onto the property and approach your dog(s), there is a legal responsibility to prevent the child from coming on the property or to keep the dog from injuring the child.

Also, mail carriers and policemen performing their official duties are not considered trespassers.

How Long do You Have To File a Dog Bite Claim?

A dog bite victim in Ohio has six years from the date of the bite in which to file a lawsuit against the dog’s owner, harborer, or keeper. A child who is bitten by a dog has six years beyond his or her eighteenth birthday to file suit.

Dog bite victims are entitled to be compensated for the physical pain and suffering they endure as a result of a bite and any disability or disfigurement their injuries entail as well as medical expenses, lost wages and income, psychological counseling, future earning capacity, and loss of quality of life.

The dog bite lawyers at Slater & Zurz LLP have handled many dog bite cases including one of an eight-year-old boy who had the tip of his nose bitten off by a dog. Medical expenses at the time of the case were $8,000. The law firm succeeded in settling the claim for $230,000. This does not indicate what will be recovered in each case, but it does suggest the seriousness of many dog bite injuries.

Please call Slater & Zurz at 888-534-4850 and discuss your case or send us a website message. We also have an informative book, “When a Dog Bites Fight Back“ get your FREE copy. 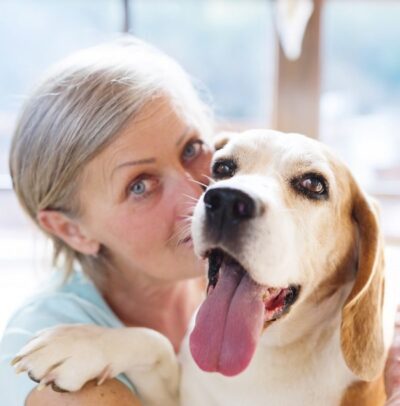 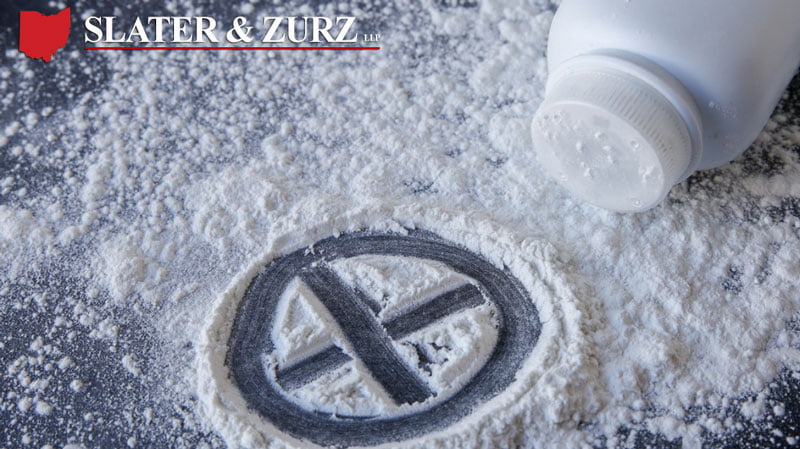