People take medications to control or remedy physical or mental conditions, to alleviate pain, and prevent unpleasant symptoms.   Many people don‘t realize that legal drugs—both prescription and over-the-counter (OTC) medications—can be more dangerous than street drugs, particularly when used by a person behind the wheel of a car.

It’s your responsibility to refrain from driving if you are impaired by prescription or OTC medications. Equally important, it’s your job to do what you can to protect yourself and your passengers from the hazards posed by other drivers who may be impaired by prescription or OTC medications (as well as illegal drugs and/or alcohol)—a task requiring perpetual vigilance and lightning-fast reaction time in the event of a sudden danger posed by someone else.

If you or your passengers were injured in an accident caused by someone else’s irresponsible use of medication while driving—or if you were a passenger in a vehicle driven by someone whose ability to drive was impaired by medication—you owe it to yourself to consult a personal personal injury lawyer with experience handling drug-related crashes to ensure that you recover all the compensation to which you are entitled. Even if the driver who caused the crash isn’t particularly well off, he or she may have sufficient insurance to cover your injuries, lost wages, pain, suffering, and other damages. If you have underinsured motorist coverage in an amount higher than the at-fault driver’s insurance, your own insurer can help make up the difference between your losses and the other driver’s insurance coverage limits.

Call our professional team at Slater & Zurz LLP to schedule a free consultation with a personal injury attorney who can let you know whether you have a good case, how much you may be able to recover, and how to proceed. We’re here to serve your legal needs at no cost unless we obtain a favorable settlement for you or win your case in court.

The effects of prescription and over-the-counter drug impairment have been underestimated.

A common misconception is that illegal drugs kill more people than legal medications. According to the Centers for Disease Control and Prevention (CDC), prescription drugs factor in more fatal automobile crashes than alcohol or marijuana, although alcohol can interact with many drugs that affect the central nervous system and increase negative effects.   According to the CDC, people under the influence of prescription drugs are three times more likely to be involved in a crash than a driver using marijuana.

In too many cases, people using legal medications as intended have lost control of their vehicles, neglected to look before entering a lane of moving traffic, failed to stop for a red light or stop sign, or failed to notice a pedestrian in their lane of travel, or failed to notice a vehicle stopped in their lane—often with catastrophic results. These drivers—ordinary citizens with good intentions and no criminal records—may not have recognized that they were impaired by the medications they took, but they were at fault nonetheless. Because of the drastic and irreparable consequences of their actions, they were held accountable for what happened—life-altering injuries and even death to their passengers, other motorists, or pedestrians—even though they had no idea that their medications took away their usual good judgment and deprived them of the ability to drive safely.

Prescription and OTC medications can be significant contributing factors in a car crash.

Types of medications that may create a driving hazard

Many medications have side effects. Various kinds of prescription drugs can impact driving, including but not limited to those known as psychotropic or psychoactive drugs. However, a wide range of both prescription and OTC medications can cause significant impairments:

Even herbal supplements can create serious side effects when used with prescription medications. Any warning not to operate “heavy machinery” while using a particular medication means it is unsafe to drive a car while being affected by that medication.

If you have questions about any medication, ask your physician or pharmacist. Always review the patient information provided with any new medication.

Effects to watch for

According to the National Institute of Drug Abuse (NIDA), medications can have a variety of effects on a user’s driving ability:

How much medication/how many medications should cause alarm?

According to a government study, ninety percent of people age 65 and older use prescription medications daily—sometimes as many as five or more pills per day. A University of Nebraska Medical Center study indicated that people over 50 were more likely than younger persons to be taking multiple prescription drugs and that one in five motorists has three or more drugs in his or her system.

A Maryland study of prescription medication usage and crash culpability in 2011 found that a large proportion of drivers in all age groups (ranging from younger than 35 to 65 and older) used medications that affect the central nervous system and that many used two or more such drugs. The study evaluated drivers who had not been drinking alcohol. Drivers aged 45 or older who took two or more prescription medications that affect the central nervous system were at a significantly increased risk of being involved in a crash. They were found to be eight times more likely to have caused an accident than those drivers using no drugs or fewer drugs.

To determine whether drugs are a contributing factor in an accident involving injuries, law enforcement officials and car accident lawyers look at all the available evidence. This may include each driver’s behavior at the scene as well as statements from hospital staff, witnesses, drivers, passengers, and victims. Post-accident blood tests may indicate whether illegal drugs, prescription drugs, or OTC medications were involved.

If you’re involved in an accident in which medications are implicated, call an attorney as soon as possible!

It can be difficult to discover whether a prescription, OTC or illegal drug resulted in impaired driving.   There is often no way to measure the level of a substance in a person’s blood or the amount of the substance it takes to impair that person’s driving.

Don’t admit fault even if you think you may have been fully or even partly responsible for the accident.  Don’t sign any papers allowing your health care provider(s) to release your medical records to an insurance company or any other party.

At Slater & Zurz LLP, we have an established track record of success in handling countless personal injury cases involving motor vehicle crashes—accidents involving motorcycles, cars, light trucks, tractor-trailers, and heavy industrial trucks, as well as pedestrians injured by vehicles of all types. We know how to ensure that accident scene evidence is collected and preserved: evidence that one or more drivers were impaired by medication, as well as skid marks, impacted trees, and barriers, defective road conditions, obstructions to visibility, poor signage, and the like. We have the resources to develop that evidence through sworn interviews, testing, expert evaluations, and further investigation to ensure that the evidence important to your case is available when it’s needed. Call or email our professional team to schedule a free consultation, so we can evaluate your claim and advise you on the best way to proceed. If we take your case, you pay nothing unless and until we reach a favorable settlement or win your case at trial.

Nineteen states, including Ohio, have zero-tolerance policies on “drugged driving.” According to state law, if you are charged with OVI (Operating a Vehicle Impaired) or are determined to be “under the influence” or “intoxicated” while behind the wheel, it doesn’t matter whether you have been drinking alcohol, using marijuana, taking a prescription, or OTC medication.

Even if you were unaware of the side effects of prescription medication, you could still face a fine and possible jail time, especially if you’ve been convicted of a serious driving offense more than once. Your safest course of action is to contact a criminal/OVI defense attorney as soon as possible. The attorney may not be able to “get you off” entirely, but his or her knowledge of the law and the panoply of procedural defenses available, even to those who committed the offense charged, may soften any potential license suspension, fines, or jail time you could be facing.

Trust a full-service law firm with expertise in drug-related crashes to handle your accident claim from start to finish.

Any car accident can be catastrophic, upending victims’ lives and disrupting long-term family plans premised on the good health and the anticipated success of every family member. It can be especially difficult knowing that the accident in which you were injured was easily preventable if the other driver had simply abstained from taking medication that impaired his or her ability to drive or asked someone else to drive.

At Slater & Zurz, we know how devastating it can be when you or a loved one suffers severe or even permanent injuries from an accident that didn’t have to happen. Whether the injured victim is the family breadwinner or a young child whose full potential has been cut short by someone else’s carelessness, the tragedy may affect the entire family for more than a generation.

We have offices in five convenient locations in Akron, Canton, Cincinnati, Cleveland, Columbus, and Toledo. If none of our offices is convenient for you, we will meet with you anywhere in Ohio.  As one of our firm members recently noted, “We have done more interviewing of clients at kitchen tables than in our law offices.”

Our overriding goal is to help injured victims recover from their injuries and rebuild their lives to the fullest extent possible. If you’ve been injured in an accident, contact our team to schedule a free consultation with our car accident lawyer with experience in drug-related crashes. We’ll evaluate your claim, answer all your questions, and let you know what we believe is your best path forward. If we take your case, we’ll handle everything free of charge unless and until we win for you. 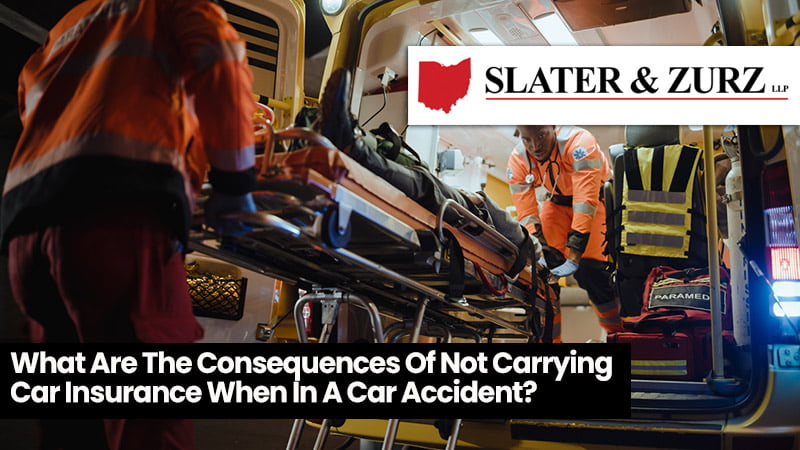 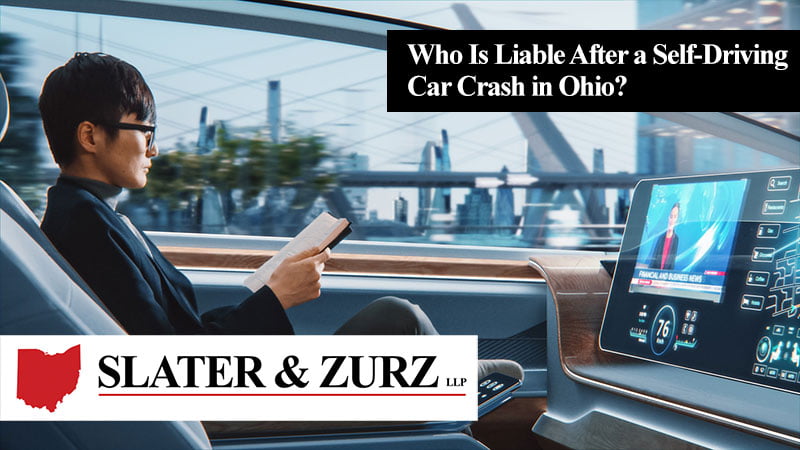