As the saying goes, behind every good man is a good woman…Now, we’re not saying Rob Horton is here at Slater & Zurz today because his wife, Jen, encouraged him to go to law school years ago – but that’s what happened.

The son of a dairy worker, Rob was raised to have a strong work ethic. He labored before becoming a representative of laborers. How else could he know what it’s like to sit on the other side of that table?

Born in Pennsylvania, in a tiny town with no traffic lights, Rob’s father moved the family when the future litigator was 12. That’s when Rob first called Ohio home. Revere Middle School, then Revere High, Ohio State, and Akron Law School were all ahead of him. But before he decided to practice law, Rob worked as a mason and a concrete laborer. In addition to his laborer background, Rob also worked in restaurants for most of his life. In 2005, he entered law school.

His wife, Jen, was a big part of his motivation. Though he was a political science major at the University of Akron, always drawn to politics and social justice, Rob couldn’t escape his fascination with the law. After working in several areas of practice early in his career, he eventually found his way to becoming an injury lawyer.

“It’s where, for the first time, I actually felt like I was helping people,” he said. “When people come in, they are dealing with horrible situations. They’re at their most vulnerable and it’s my job to make it better.”

Who would have thought this concrete layer, busboy, waiter, a surf-all-day kid from the dairy country Pennsylvania would become the accomplished Ohio attorney he is today? To hear him tell it, those other work stops simply built the foundation for a tireless work ethic that translates to his clients.

When he was graduating from law school in Akron in 2008, the country was amidst one of the worst recessions since the 1930s. He had been laid off from his concrete job, struggled to start working for himself, and passed the bar in 2008.

“I started with appointed criminal defense work through the County,” Rob says. “Then I got into personal injury, medical malpractice, and all those areas that help people – not big businesses or corporate interest – when I was hired by one of the more reputable injury firms in Akron. They really taught me what was important about being a lawyer.”

Rob continues to draw inspiration from his roots. A lover of Bob Marley and punk rock, he grew up listening to liberators and freedom fighters.

“I really do have a distaste for corporate America, for big insurance companies that abuse people,” he said. “The people they’re supposed to help are in the most terrible position of their lives and you’ve got insurance companies paying football stars $6 million to coax you out of your money instead of helping you.”

Nothing makes Horton happier than when he takes money owed to his clients from insurance companies and puts it in their hands.

“I really do feel like Robin Hood,” he said. “I’m taking that money back for my clients, money they deserve and oftentimes desperately need.

“When my clients call me up and say, ‘I’m going to be OK now,’ there’s no better feeling.”

Rob met his wife of 14 years, Jen, in 2004 when he returned from California. Within a year, he started law school. And before he graduated, the two were married.

Jen is in real estate and works hard like her husband. And with three children, the days start early and run long.

Maddie is a freshman at Bowling Green. Lily came next and Evan just turned 8.

“We’ve spent so many years of our lives on soccer, baseball, and softball fields,” he jokes. “I help coach here and there and actually I’m Evan’s head soccer coach this year – so we’ll be on the fields at least until he graduates.”

“In all seriousness, she would probably tell you that I’m a pretty good dad, an OK husband and that I love my job,” he modestly contends.

After all, Robin Hood loved what he did, too, and sacrificed everything to honor his family.

You can speak with personal injury lawyer Rob Horton about your legal needs anytime by calling his office at 888.534.4850 or sending him a message through our website. 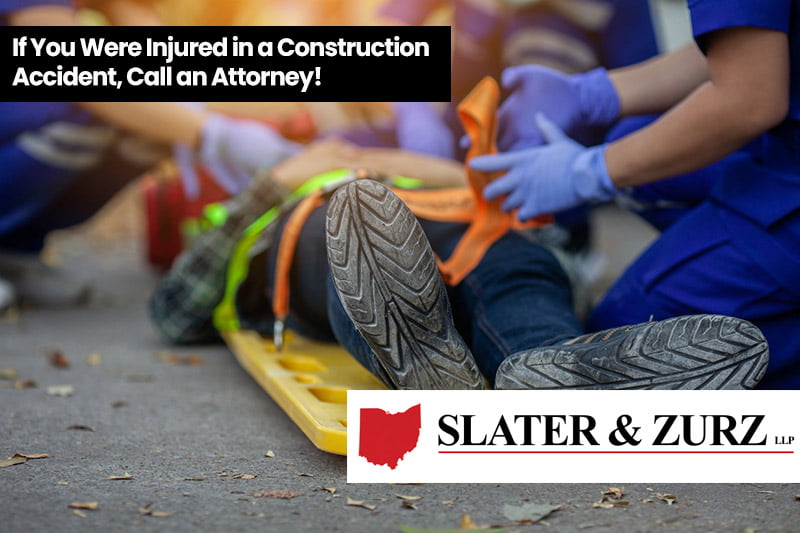 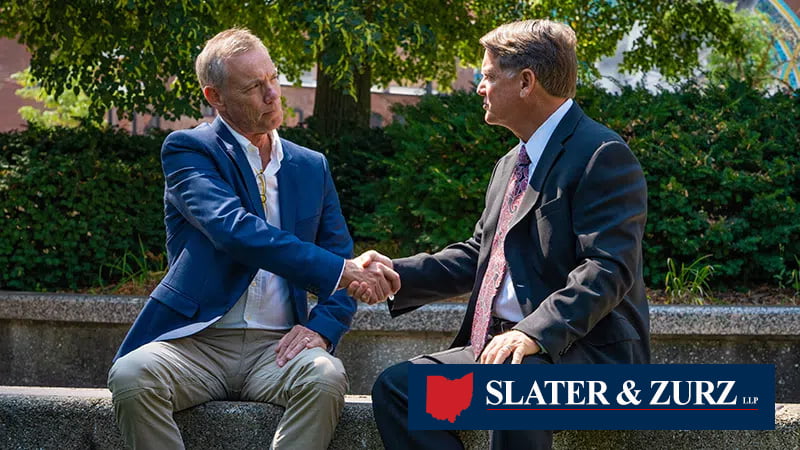