Social networking sites allow users to connect with old friends and make new ones, but they also could put you in a compromising position in a divorce or child custody battle. Divorce lawyers frequently use social networking sites to “discover” information they might not find using traditional methods of discovery (the process of gathering evidence and information preceding a trial).

Your Social Media Accounts Are Subject To Review

All of this is perfectly legal. According to the American Academy of Matrimonial Lawyers (AAML), texts, e-mails, call histories, information from Global Positioning Systems (GPS), and internet search histories have also been used to reveal a divorcing party’s secrets.
In 2019, the AAML published a study that showed that 70% of the evidence obtained in marital splits is from Facebook, Twitter, and other apps. The academy also found that the use of information from smartphones and other wireless devices increased by 97% since 2012, and the use of text messages as evidence increased by 99%.
People often believe their online activity is private and that it does not carry the same consequences as similar behavior in real life, but online flirting can be viewed the same as flirting in a bar.
Social media profiles can reveal a person’s state of mind, evidence of communication, or evidence of action. Social media and electronic devices can also be used to help prove infidelity, mishandling of assets and to show a person’s location at a certain time.
Recent court cases concerning social networking sites have held that divorcing parties can be ordered to turn over passwords, user names, and logins and that divorcing parties may be granted full access to Facebook and similar sites, including access to private and deleted data. There is also “no reasonable expectation of privacy” in Facebook, a Pennsylvania Common Pleas Court has ruled.

Here are just a few examples of how social media content can cause repercussions:

Trying to clean up your act after the fact by having a friend go into your account and delete or edit online entries is not recommended. According to Forbes magazine, a Connecticut woman did this after a judge ordered her and her spouse to exchange log-in information for their Facebook, Match, and EHarmony accounts. The husband had found some possibly incriminating information on a computer the couple shared that led him to believe his wife may not be a good candidate for full custody of the children. He had asked his attorney to help him get information from social media. The judge served the woman with an injunction and ordered her to stop deleting information from her social media accounts.
If spousal support is at issue, the spouse seeking support can learn much about the other party’s financial situation through social media. Did he buy a new vehicle, or is he looking at a property? The payor spouse might check into the relationship status of the former spouse. Does it indicate a third party is now responsible for maintenance and support? And what about that third party? Is there evidence of infidelity?
In many states, adultery is not grounds for divorce, but in Ohio, adultery is a basis for divorce. However, marital transgressions are not generally considered in determining alimony or property division.
Facebook was used in one unusual divorce case last year in Brooklyn, N.Y. when a judge permitted a woman to serve her husband with divorce papers via the social media site. The husband refused to make himself available to be served and his wife had no way of officially becoming single. He had left four years earlier and only communicated with his spouse via Facebook or by calling her on his prepaid cell phone. She did not know where he lived; the post office, cell phone company, and the Department of Motor Vehicles had no address for the elusive husband.
Ohio divorce laws can be complex, and you may need an experienced Canton divorce lawyer to help you sort out your rights, especially those involving custody issues. Financial arrangements will also have to be made, your spouse’s net worth will have to be determined, and other details must be resolved to ensure you will get a fair settlement. After all the papers are signed is not the time to discover that you will have difficulty making ends meet in the future because your divorce agreement is not equitable.
If you are planning for a divorce or have been served divorce papers, please call us for a free consultation to discuss your case with an experienced Cleveland divorce attorney. We make ourselves available at all times, including weekends, evenings, and holidays. 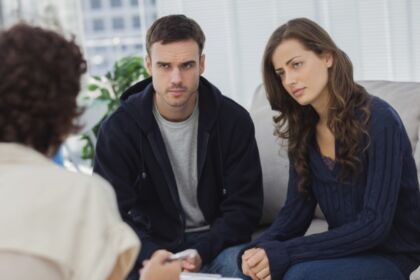 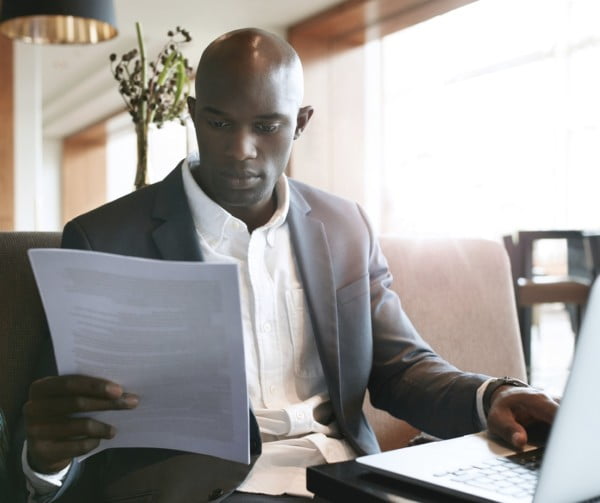 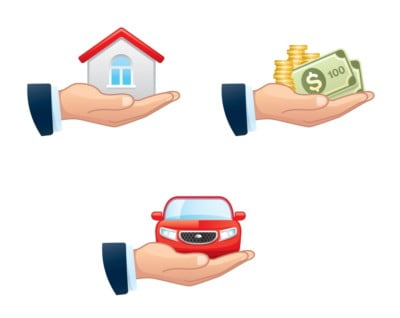