In a revealing investigation, the New York Times has exposed a federal nursing home rating system that has repeatedly been undermined to make nursing homes seem better and safer than they may truly be.

In thousands of public records, the Times found many alarming incidents that get underreported or swept under the rug during a secretive appeals process that spans state and federal legal systems.

One nursing home resident was sexually assaulted. Another with dementia in another state was found in the nursing home’s parking lot lying in a pool of blood. These are just some examples of alarming events the Times uncovered at facilities throughout the country that didn’t appear on the fed’s database website.

“That doesn’t surprise me,” says Brandon Dean, Slater & Zurz’s nursing home lawyer. “We rarely, if ever, get a full set of medical records from a nursing home we are investigating.”

All the incidents the Times uncovered were investigated by state-level inspectors and verified but not factored into the government’s CMS rating system, which stands for the Centers for Medicare and Medicaid Services – used to determine the facilities’ reliability, safety, and quality.

We’ve all seen or heard about incidents just like these at assisted living businesses. The cringey backdrop of someone’s elderly mother wandering over to the next town. That scratchy video of an orderly assaulting a resident. The stories aren’t new. Nursing home abuse sadly happens every day all over the country.

Our federal government grades nursing facilities regulates them and provides oversight. Its rating system is supposed to shine as a beacon of reputable trustworthiness, allowing families to determine the best and safest care for their loved ones.

But the Times article has revealed that the rating system is failing our nation’s golden girls and boys.

The New York Times found a series of problems with Medicare’s rating system, claiming the data entered into the system is flat out wrong, or nonexistent, making some nursing homes seem better than they really are. The newspaper’s investigation also found that the rating system not only obscures how many residents are injured, but how many are receiving antipsychotic drugs.

Grounds inspections, the core of the rating system, are the most important factor for how many stars a home receives in the CMS rating system.

The investigation claims citations issued by these inspections can be fought through a secretive appeals process. And if a nursing home doesn’t get a desired outcome at the state level through what’s known as an informal review, it can appeal to a special federal court, which is also hidden from the public.

Even when the federal court upholds citations, some still don’t make it onto the Medicare website, known as Care Compare, allowing facilities to keep their five-star ratings.

As the New York Times puts it: “The pattern gives nursing homes a powerful incentive to pursue every available appeal. Even if they lose, the process eats up time and reduces the odds of damaging information ever becoming public.”

And with more stars and better ratings come more profits, the Times found. For-profit companies own about 70 percent of all U.S. nursing homes.

When a state issues a citation, federal guidelines allow the facility to appeal. If the appeal is successful, the citation is downgraded or outright deleted from the record. And while a case is under appeal, “the inspector’s findings are not posted on the Care Compare website.” The public has no way of knowing.

The Times article went on to report that the appeals process tilts in favor of nursing homes because its residents and their families are shut out of the process.

“When the Ohio Department of Health does its investigation, unless you get a letter from them, with a custom web link, saying the incident is substantiated, you have no way of accessing the incident online,” Dean says. “It basically doesn’t exist anywhere.”

Once Dean can access the database, he can see how many complaints have been filed against the nursing facility, how many incidents there have been involving the victim, etc.

The Times reviewed 76 federal decisions published in 2020 and 2021 and found that 10 violations that were upheld by the court were never put on the Care Compare website and had no effect on those facilities’ star ratings.

In this direct excerpt from the New York Times, the newspaper found several examples:

“People checking Care Compare never found out that a resident was arrested at the Voorhees Care and Rehabilitation Center in New Jersey after being spotted placing heroin in another resident’s purse and that a third resident died of an overdose.

The public never found out that inspectors cited another New Jersey nursing home, Rehab at River’s Edge, for failing to protect a fragile resident who fell seven separate times, at one point fracturing her foot.

And the public never found out that a resident at the Golden Living Center nursing home in Morgantown, W.Va., crashed to the ground and died after staff mistakenly removed the safety rails from his bed.”

In all three cases, the state inspectors’ findings were upheld by a federal judge but never appeared on Care Compare. All a spokesman for CMS could say was his agency was “working to fix the problem.”

If the nursing home system is complicated, you can imagine how difficult it is to navigate a legal entanglement.

Slater & Zurz’s nursing home abuse lawyer Brandon Dean has been helping families through the process for years. He will keep you informed through every step.

Having elderly abuse Attorneys experienced in nursing home abuse are a must. If you or a loved one are dealing with an issue involving a nursing home, call us. The consultation is free, and we earn our fee only if you win. 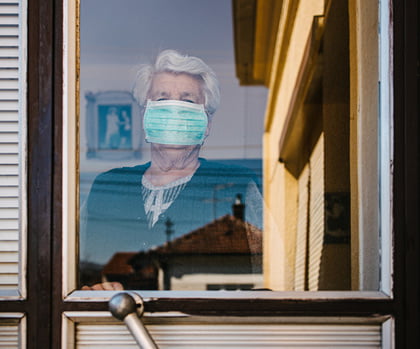 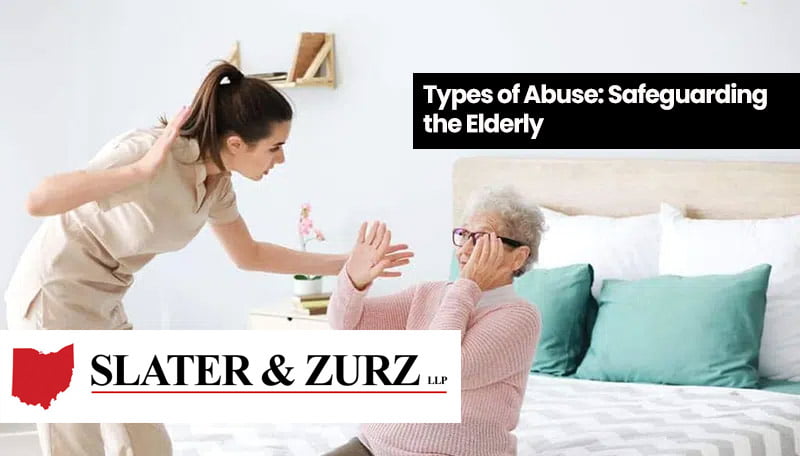