Congress and the president have taken action for veterans exposed to contaminated water at Camp Lejeune and have passed legislation known as the Honoring Our PACT Act. This will finally allow victims of decades-long poisoning to seek redress for the damages they have suffered.

Previously, legal rules and technicalities blocked sufferers from recovering their losses. However, with the passing of the Honoring Our PACT Act, which contains provisions of the Camp Lejeune Justice Act, things have changed.

Camp Lejeune in Jacksonville, North Carolina, is a Marine Corps base and training facility that was built in 1942. It covers over 150,000 acres (246 square miles) and has numerous satellite camps, housing sites, and miles of beachfront used to train soldiers.

Camp Lejeune has its own water supply and employs water treatment plants. The treated water flows through the taps of the residences and businesses of Camp Lejeune and is used for drinking, cooking, bathing, and other typical activities.

But in August 1953, chemicals began seeping into the water supply, contaminating two water treatment plants: Hadnot Point and Tarawa Terrace. For the next thirty years, service people, families, workers, and many others consumed millions of gallons of highly contaminated water, unaware that they were being poisoned.

In 1980, the Army tested Camp Lejeune’s water and found dangerous chemicals in the two contaminated plants. However, the base took no action, even after further testing and warnings of the presence of the chemicals. Finally, after years of no concrete action, the U.S. government shut the two plants down.

Investigations showed that the contaminants originated from compromised underground storage tanks, industrial spills, waste sites, indiscriminate dumping, and the waste from a nearby dry-cleaning operation. The levels of these toxic substances were hundreds and thousands of times higher than today’s maximum limits.

Environmental Protection Agency (EPA) studies show this chemical to pose a high risk for the development of cancer. It is effective in many industrial applications, notably dry cleaning. Heavy concentrations of PCE and the following chemicals were found to have entered the Hadnot Point and Tarawa Terrace water treatment plants.

TCE is an industrial chemical and a destructive carcinogen. It has been associated with numerous cancers in individuals exposed to it over a long period of time. Some of the specific cancers associated with it include leukemia, renal cancer, and liver cancer.

Benzene use is high in various industries. Long-term exposure to this flammable liquid leads to cancer. Many studies of benzene concentrate on the link between benzene and blood cancers, such as leukemia and multiple myeloma. It can also cause anemia and a reduction in a person’s blood platelet count.

Vinyl chloride is a toxic gas and puts those exposed to it at an increased risk of different cancers, such as brain, lung, and a rare type of cancer of the liver known as hepatic angiosarcoma.

The statute of repose for personal injury claims in North Carolina has prevented Camp Lejeune claims for compensation from moving forward. Currently, it gives victims ten years from the time of the injury to file a lawsuit alleging damages. But because the military did not inform victims of the tragedy for over ten years, Camp Lejeune claims have been viewed as no longer valid.

However, Congress has stepped in and made provisions with the PACT Act to allow former Camp Lejeune residents and workers to file their suits for damages and recover valuable compensation.

Congress’ first step at righting history was the Janey Ensminger Act. It made no provisions addressing the statute of repose, but it did establish benefits for certain individuals who lived or worked at Camp Lejeune during the period of contamination.

Eligibility requirements to receive benefits under this act include:

This Act was a step in the right direction. However, it did not go far enough to cover 30 years of damage. The impact of three decades of poisoning required more than just benefits.

The Honoring Our PACT Act and the Camp Lejeune Justice Act

It includes further benefit provisions and, more importantly, gives victims of Lejeune an avenue to sue the government for providing them with toxic drinking water for 30 years.

Typically, it is not possible to sue the federal government. However, the act does away with normal sovereign immunity protections for the Camp Lejeune cases. If not, the victims would have no recourse for perhaps one of the most extensive cases of contamination and poisoning in U.S. history.

The claims process will be strictly regulated and requires that victims meet various eligibility requirements. As with the Janey Ensminger Act, claimants must be either VRGs, related to one, or a civilian who worked or lived or who was otherwise exposed to contaminated water at Camp Lejeune for at least 30 consecutive days between August 1st, 1953, and December 31, 1987.

Each claimant will have to provide proof that they meet these conditions. Documentary evidence, such as military records and the like, is preferable in demonstrating a claimant meets the eligibility requirements. For civilians, employment records and Social Security data can help prove eligibility.

Now that the Honoring Our PACT Act has made it through Congress and has been signed into law by the president, those affected by the Camp Lejeune contamination can file a Camp Lejeune lawsuit for their damages.

Damages are technically the losses that one experiences from a harm. In the case of the Camp Lejeune victims, the damages come from contracting a deadly or debilitating disease. The costs, both economic and noneconomic, associated with falling ill may form the basis of a lawsuit.

These damages may include:

Because the contamination occurred so long ago, many people affected by the contaminated water at Camp Lejeune have died. Fortunately, the Camp Lejeune Justice Act allows their surviving loved ones to file a wrongful death suit on their behalf and hold the government responsible for this tragic incident.

Get the Justice You Deserve

If this far-reaching tragedy has touched you or a loved one, contact a camp Lejeune lawyer to safeguard your claim and begin the process of getting justice for the wrongs of the past. 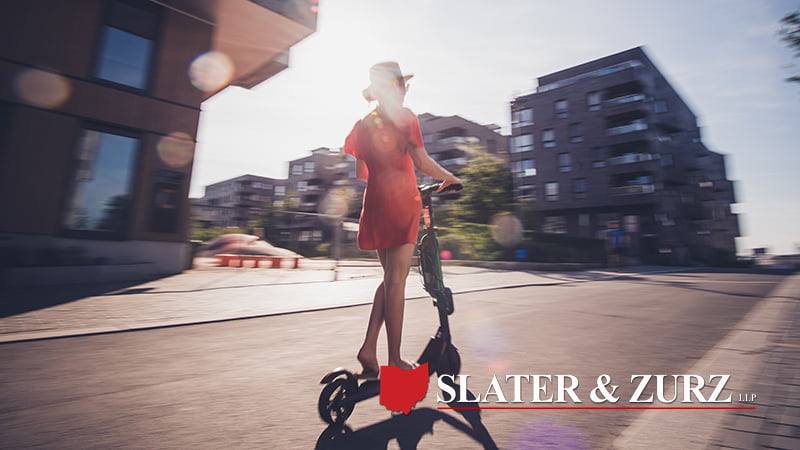 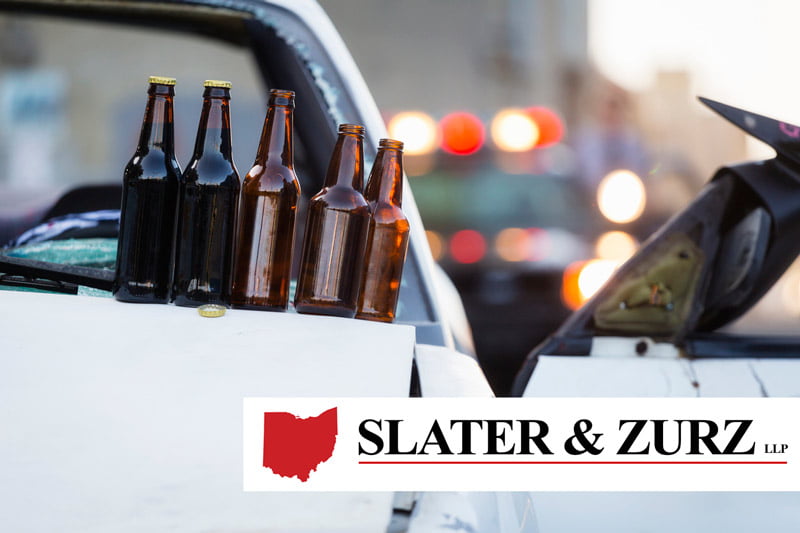