It all started with Jim.

The Slater & Zurz law firm as it’s known today wasn’t yet uttered when Jim Slater found himself hustling to catch a plane for a crisis far from home. A corporate “suit” at the time, Jim found himself standing in a room of people who could determine his fate.

A few years out of law school, still finding his groove as it were, Jim Slater decided that day what kind of lawyer he was going to be – what kind of man he would be.

This corporation stood to lose a lot of money if it went public about the failures of one of its major products and wanted Jim to coach them on which direction they should take.

“They were struggling with whether they should tell people and were stuck trying to determine who was going to pay for it,” Jim recalled. “That’s when I stood up and demanded that they give notice. I told them the issue is not payment. The issue is protecting people.”

The room fell silent, and Jim returned home. He was immediately summoned to his chairman’s office and asked why he had done such a thing. Standing tall, Jim defended his position and awaited his fate. To his surprise, Jim was not asked to resign. He was applauded. But one thing had become perfectly clear. He was to be a lawyer for the people. His values didn’t align with corporate law and before long he found himself in private practice, sitting face to face with clients suffering real tragedies.

One of three siblings born in Waterbury, Connecticut, Jim Slater had a typical upbringing. Public school was followed by the University of Connecticut, then the Georgetown University Law Center. He took his first job as a corporate attorney, pivoted to general practice with a private firm, then returned to defending a large corporation. But it was that brief stint in between where he found his calling.

And in 1974, Jim found himself where it had always made sense, sitting across from his clients, nurturing them through personal tragedy, and fighting big businesses like insurance companies to get victims their fair share.

“Ultimately, I found the most reward when I represented people, not businesses,” Jim continued. “Whenever I stepped away from that and back into the corporate world, it would repeatedly become clear that it was not what I wanted to devote the rest of my life to.”

Jim wasn’t just good for his clients. He was very, very good. He was gaining the attention of his colleagues, too, and soon launched his own practice. Slater & Zurz LLP celebrates its 30th anniversary this year.

“We developed this practice and filled more needs as we saw them by adding other specialty services,” Jim said. “We now have nearly a dozen attorneys, smart guys my partner and I hand-picked, with expertise in all kinds of areas of law.”

The most important thing in his life had happened. “I married my wonderful wife, and we were starting a family. Life turned and I started my own business.”

Jim kept two paperclips in his desk. One held the bills. Once they were paid, any other proceeds went to the second paperclip for living and growing the firm. He recalled how living that way motivated him to be the most successful attorney he could be.

He met Rick Zurz and became partners in 1991 with a mutual vision to be the best counselors, give the best advice and deliver better customer service than anyone else in town.

Why Experience Really Does Matter

Every law firm does things differently, but throughout the year’s Slater & Zurz has perfected its approach to new cases. Once each stage of the case is identified, the actions each need are written out in great detail. Some have many stages and require a lot of time to resolve. Other cases need quick resolution and only a truly experienced law firm can identify and forecast for both situations.

“Everything and I mean everything we do is pursuant to a well-thought-out plan,” Jim said.

Jim recalled a case in which a young family had lost their 9-year-old son. Jim’s grandson was the same age at the time, and helping the family took its emotional toll.

“He was mistreated at a hospital, and he died,” Jim said. “After a lot of effort, the hospital finally acknowledged their responsibility, but working with the family on trying to put a dollar amount on the death of their son was so very difficult.”

It never gets easier, but the experience gained is priceless when factored into the overall mission of serving the greater good.

“In the end, that’s all law does,” Jim said. “It doesn’t have the ability to reverse a tragedy; it just has the ability to provide compensation and, hopefully, affect real change for the better.”

Successful businesses all have one thing in common. They must be good at what they do to still be in operation. But that doesn’t mean the business becomes complacent. It has to adapt to its community’s ever-changing needs and grow with its neighbors. But, sometimes, it just comes down to the golden rule.

“I make sure every client is treated as I would want to be treated if I were the client,” Jim said. “They get my cell phone and can call me day or night.”

And though he’s a little biased, Jim Slater thinks the level of professional service his team provides is nothing short of exceptional – in the area of communicating with clients and the results the firm is frequently able to obtain.

“We’ve helped a lot of people,” Jim said. “In the end, we get up every day with the goal of making a difference in someone’s life, to make sure they are treated fairly. That’s what it all boils down to.” 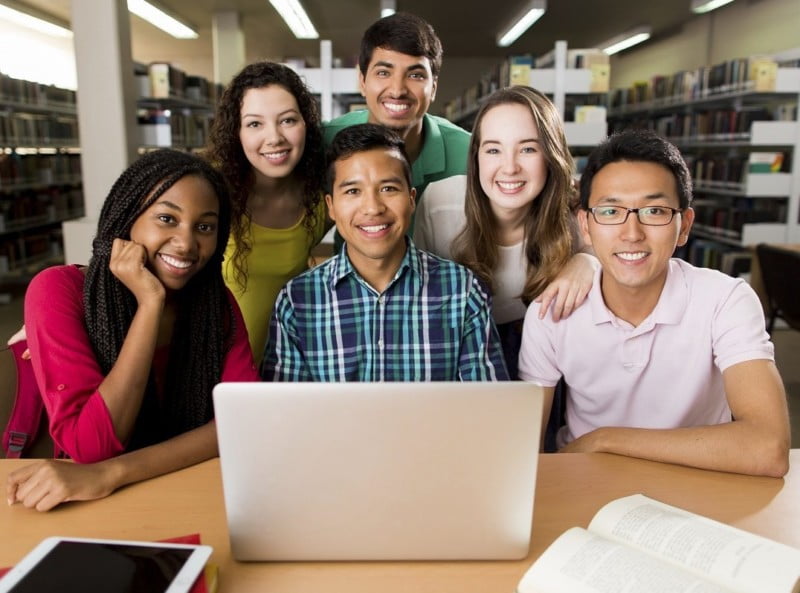 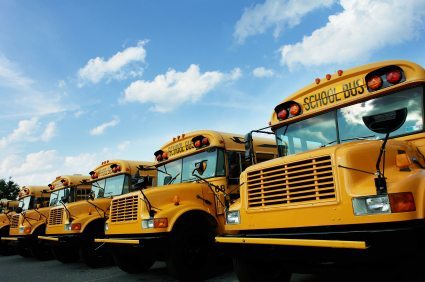