Dog attacks can be very dangerous and even deadly. Proper care after being bitten can even lead to a serious infection. After you are attacked by a dog you should seek medical care immediately, follow the doctors’ orders regarding cleaning, report the dog attack, identify any possible witnesses, and speak to a personal injury lawyer who has experience with cases that involve dog attacks.

The law offices of Slater & Zurz have years of experience helping victims of dog attacks get the compensation they deserve. We know how serious this problem is, and we know the steps to take in order to get the most out of your claim.

The following steps should be taken right away after being bitten by a dog:

Dog bite wounds can be very serious or even fatal. Even seemingly small wounds can result in serious infections or permanent scarring. It is very important that you seek medical care from a trained professional to ensure that the wound is properly cleaned and examined. Dog bite wounds often allow dangerous staphylococcus bacteria to enter the wound and cause staph infection. This type of infection can be dangerous, even deadly if not properly treated. Dogs can also carry rabies which is a disease caused by a virus that is found in the saliva of animals that have been exposed to the disease. It is transmitted to pets and people by biting, although open cuts can become contaminated too.

Infection is common with dog bite wounds; therefore you need to make sure you regularly change the bandage around the wound and perform proper wound care. If the doctor prescribed antibiotics, you need to take them as prescribed to prevent infection. Make sure you follow up as ordered by the doctor for cleaning, wound care, and monitoring of the healing process.

A lot of cities and counties require that a victim or a witness of an attack by a dog must report it to the proper authorities. The local city or county animal control is the correct department to report the incident to. Animal control will investigate to be sure the animal is up to date on its rabies vaccinations and identified. They will create a report which identifies the owner of the dog. This report will help you identify the responsible party as well as document the dog attack for further investigation. If they do not provide you with a copy of the report, you can submit a request directly.

If there were any witnesses around during the incident, write down their names, addresses, and phone numbers so you can use them as proof during your claim. If anyone tells you this dog has bitten before, those people are extremely important witnesses that can prove that the owner had prior knowledge of the dog’s past. Having a witness to the attack can greatly increase the chances that you will win the case.

The next step is to document the attack with photographs or a video recording. Take photos early and often with a cell phone or whatever you may have available. This will show the severity of the wound and can help during the case.

Make sure you choose a law firm with proven experience in dog bite cases. Our dog bite lawyers will handle all telephone calls, correspondence, and negotiations with insurance companies on your behalf. We will also find healthcare providers to treat your injuries. There is never a fee to you unless you are awarded a settlement for your case. You are entitled to aggressive representation to protect your rights. Do not give any recorded statements unless your lawyer is present.

Knowledge of the Vicious Dog

The following list describes some of the more common factors that can be used to demonstrate that a dog owner knew or should have known about the dog’s vicious past.

In 2017, insurance companies in the United States paid nearly $700 million in claims related to dog bites. About 29,000 reconstructive procedures were performed in 2016 to care for injuries caused by dog bites, according to The National Dog Bite Prevention Coalition.

You are Protected by Ohio Law

Under Ohio Rev. Code. Ann. § 955.28, specifically states “The owner, keeper, or harborer of a dog is liable in damages for any injury, death, or loss to person or property that is caused by the dog.”

Depending on the injuries resulting from a dog attack, you may be entitled to recover:

You may also be entitled to punitive damages in some cases, which are awarded to punish someone for his or her behavior. In order to be rewarded for punitive damages, the wrongdoer’s conduct must be more than negligent, such as reckless or intentional conduct.

We, Will, Fight for You

The Dog Bite Lawyers at Slater & Zurz have been through many battles for their victims and understand what it takes to win dog bite-related cases and get you the compensation you deserve. We work aggressively to recover maximum compensation in the shortest time frame possible. We will help you throughout the process, from filing the claim to legal representation in court. Don’t hesitate to call us today at 1-888-534-4850 or send us a message here. 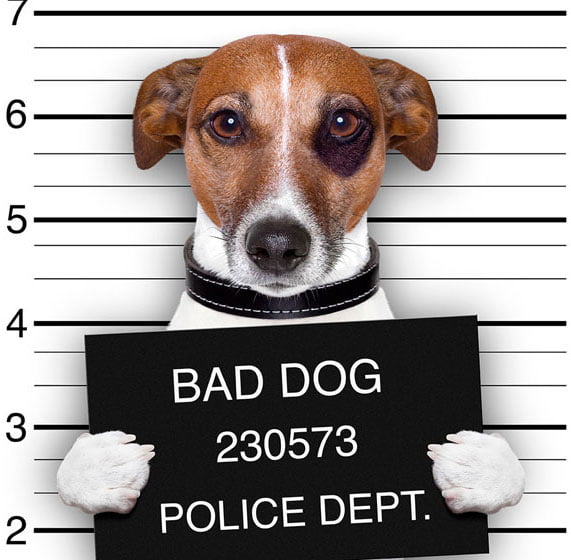 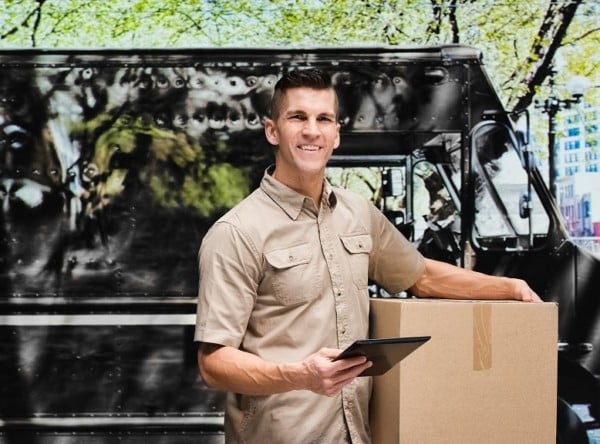