Many construction workers face a high risk of injury or death daily. In 2018, the federal Occupational Safety and Health Administration (OSHA) reported 5,250 work-related fatalities in the United States. Excluding highway collisions, construction-related accidents were the leading cause of death at work. According to OSHA, falls are the area of highest risk.

In 2018, construction workers sustained “roughly 150,000” injuries, according to the Bureau of Labor Statistics. As you may imagine, many of these injuries are life-changing. The construction worker may no longer be capable of doing the work he or she once performed. The worker may not care for family members, perform household tasks, or even care for himself or herself without around-the-clock assistance. Consequently, the injury can have a devastating effect on family finances and daily life.

An experienced construction injury lawyer can make all the difference.

At Slater & Zurz LLP, we believe that an injured worker should be entitled to compensation if injured by someone else’s wrongful conduct, whether in construction or another field. Our construction attorneys have decades of experience assisting injured workers recover compensation for the personal injuries they have suffered. We will investigate all facets of what happened at the time of the accident to determine what caused the worker’s injuries. Our investigation may reveal that the incident was not a simple accident but was the result of avoidable negligence–a defect in industrial equipment or a component, a failure to provide or utilize safety equipment, a defect in the structure under construction.

We will investigate who was negligent: The builder? The architect? The property owner? A subcontractor? The supplier of equipment or materials? Construction accidents can become highly complex, and it may be difficult to determine whether the worker’s employer or another party was at fault. In some cases, what caused the accident may have occurred years before the accident.

Because of all the variables, it’s important to consult a construction injury attorney with experience in all aspects of construction law and personal injury law. Knowing what happened, how it happened, who was at fault, and the lifetime medical, rehabilitative, and personal care costs that the worker will face are critical to winning the compensation they deserve.

There are four main causes of construction accidents.

According to OSHA, the agency which sets safety guidelines for the construction industry, there are four major causes of construction accidents, labeled “The Fatal Four”:

Other common causes of construction-related fatalities and injuries include heavy vehicle accidents, crane collapses, scaffolding collapses, explosions, and burning incidents. Some accidents are caused by what someone has NOT done, such as an employer’s or supplier’s failure to warn the employer or the worker about known hazards or the worker’s failure to wear the proper head protection or other safety equipment.

The value of your claim depends on who was at fault.

There are two types of claims that an injured worker may file: a workers’ compensation claim and a personal injury lawsuit. The type of claim available to a worker depends upon (1) who is responsible for the worker’s injuries, and (2) if the worker’s employer is responsible and whether the employer’s conduct was intentional.

More than one party may be at fault for a worker’s construction-related injuries, including the worker’s employer and any other person or company whose negligence caused the worker’s injuries. If you suffered construction-related personal injuries, you should consult an attorney with expertise in construction and personal injury law. Particularly in cases involving serious or debilitating injuries, you may need to explore the potential liability of all third parties to get the compensation you deserve. At Slater & Zurz, we will leave no stone unturned in the effort to identify everyone against whom you may have a claim.

If a worker’s injuries resulted from the negligence of a third party—a person or company other than the worker’s employer—the worker might have a personal injury claim against the third party. Third-party claims are more common than intentional conduct claims against employers. The worker must prove that the third party was negligent but may recover the same damages as any other personal injury suit. Here are some of the people that can be sued in a third-party claim:

Construction site owner or developer. If the worker’s injuries were caused by defects in the property where the injury occurred, he or she might have a personal injury claim against the property owner, depending on the degree of control the owner had over the property.

Innocent bystanders may have potential claims against construction contractors.

One need not be a construction worker to recover for injuries caused by the negligence of construction contractors or their employees. Falling debris can strike those passing by. If a construction area is unmarked or the signage is poor, an innocent person may walk or drive into a hazardous area. Children have been injured after wandering onto a construction site. A contractor must take the safety precautions that a reasonably qualified contractor would take in similar circumstances. Whether the contractor has lived up to its duty to protect bystanders may become a question for the court.

Trust a full-service law firm with expertise in construction and personal injury law to handle your construction injury case.

At Slater & Zurz, we have over 30 years of experience handling personal injury cases, including construction cases involving catastrophic injuries to unsuspecting workers. We have recovered more than half a billion dollars, injury verdicts, and out-of-court settlements for our personal injury clients in our years of practice. We have five convenient office locations in Akron, Canton, Cleveland, Columbus, Toledo, and Cincinnati.

Because it may take time to gather all available evidence and determine every person or company that may be liable, it is important to consult a construction accident attorney as soon as possible. After an accident, a worksite can be altered, and crucial evidence lost or destroyed.

If you or a loved one has been injured in a construction accident, contact our team of dedicated professionals for a free consultation with one of our injury lawyers. We will review your claim, answer your questions, and advise you concerning the best way forward. If we agree to handle your case, you will not have to pay anything unless and until we win for you or obtain a favorable settlement on your behalf. We don’t get paid unless you get paid.

You can count on us to serve your legal needs with dedication, perseverance, and the drive to win for you! 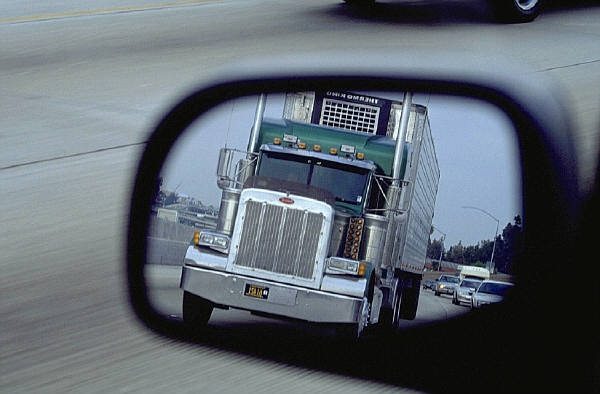 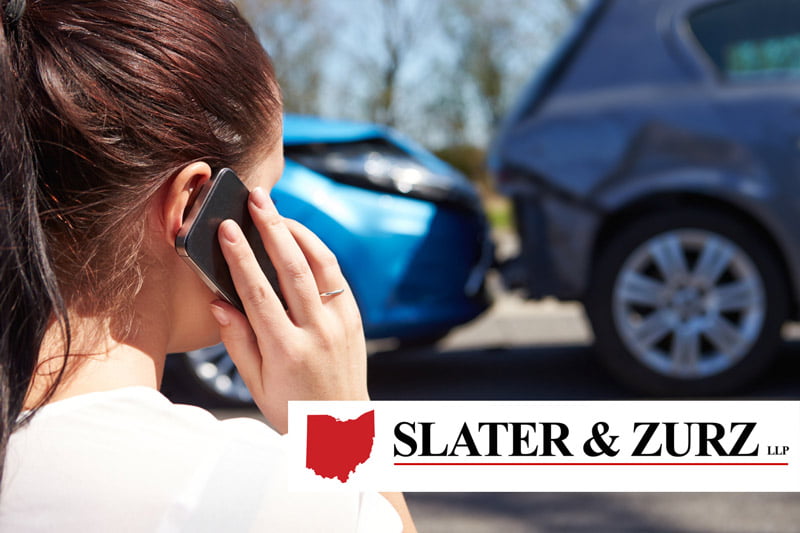 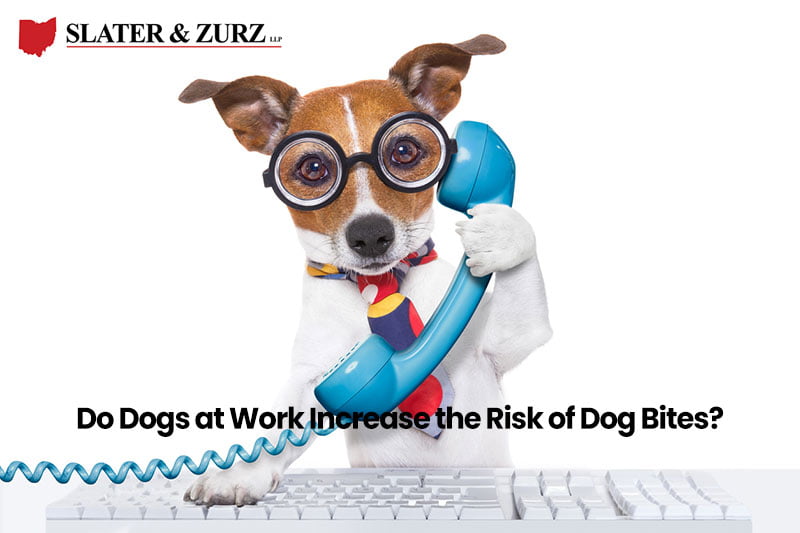