In most states, including Ohio, the statute of limitations governs the time one has to sue on a legal claim.  When the statute “runs out,” the person loses their right to sue unless the claimant is eligible for an exception.

“Statutes of limitations” are laws that define when a person can commence legal action against another who has committed a wrongful act, neglect, or default.  “Wrongful act” often means intentional acts of violence such as an assault, while neglect can refer to legal negligence when someone breaches a legal duty of care and the breach leads to fatal injuries.

When someone acts or fails to act, and the result is the death of another person, Ohio law provides that this is wrongful death, and the family of the deceased can receive justice in the form of a monetary award.

The surviving family members of the decedent are usually the surviving spouse, children, or issue of deceased children, but parents, beneficiaries, or other dependents are also eligible to receive benefits if they can prove they have suffered legally compensable losses.   Beyond proving that negligence caused an injury, it must be proven in a wrongful death case that the injury caused the victim’s death.

(In Ohio, the individual named as the personal representative of the deceased individual’s estate must file the wrongful death action.   That person may be designated in the deceased’s will or appointed by the probate court.   If there is no will, any distribution to survivors will be made based on the intestate laws of Ohio (codes.ohio.gov/orc/2105)).

What Does a Claim for Wrongful Death Mean?

Filing a claim for wrongful death and recovering damages from the liable party represents the right the deceased would have had, had he or she survived (codes.ohio.gov/orc/2105).   The law states that if a victim would have been able to recover from personal injuries due to negligence, then a wrongful death action will be available if they do not survive.   The present Ohio wrongful death statute has its origin in nineteenth-century English law and was first enacted in 1851.

The statute of limitations for a wrongful death claim in Ohio is two years from the date the victim died or from the date it was discovered the death was wrongful.

This means a cause of action may not begin until the plaintiff discovers, or by the exercise of reasonable diligence should have discovered, the identity of the defendant whose wrongful conduct injured the plaintiff.   This is the “discovery rule” and can suspend or “toll” the normal two-year statute.

In the case of a wrongful death occurring at a nursing home where there is an act of violence such as a physical or sexual assault, or where an act of gross negligence causes a death, these cases sometimes fall under criminal law prosecutions, but most are civil cases that must meet a statute of limitations.

Why Does a Statute of Limitations Exist?

Allowing too long a period for limitations could result in a case going to court a considerable time after events occurred.   This could put the defendant at an unfair advantage in obtaining evidence that has not deteriorated and in locating witnesses that could recollect what happened.  Statutes of limitations also help maintain efficiency in the courts.

There are several exceptions to the statute of limitations for wrongful death.   They include:

There are a few other “last resort” ways to attempt to extend a statute of limitations:

To have the court waive the statute of limitations, the situation must meet specific criteria.   This is very uncommon, according to findlaw.com.   It is also unlikely the opposing party would grant an extension in most cases.   In deciding whether to extend the statute of limitations, the courts weigh the positive benefits of tolling against prejudice towards the defendant.   One example of “tolling” that may be allowed would be if the defendant were in hiding or could be shown to have fled the jurisdiction.

Don’t Delay if You Think You Have a Case

In any event, time is of the essence.   Two years sounds like a long time to file a claim, but there is no guarantee the wrongful death attorney you contact will want to take your case or that you will want to work with that attorney.   As you sort through these situations, remember the clock is ticking.

Although you may not want to take legal action, sometimes it can help you move forward to hold a party accountable for the lack of care that has caused your family great harm.  By filing a personal injury lawsuit, you send the message that abuse will not be tolerated.   Your action may prevent another family from going through what your family has suffered.

Slater & Zurz has offices throughout Ohio and will make arrangements to come to you if you can’t come to them.  Call us at 888-534-4850 today and ask to speak with a wrongful death lawyer.  You can also fill out a short form explaining your case and e-mail it to the law firm. 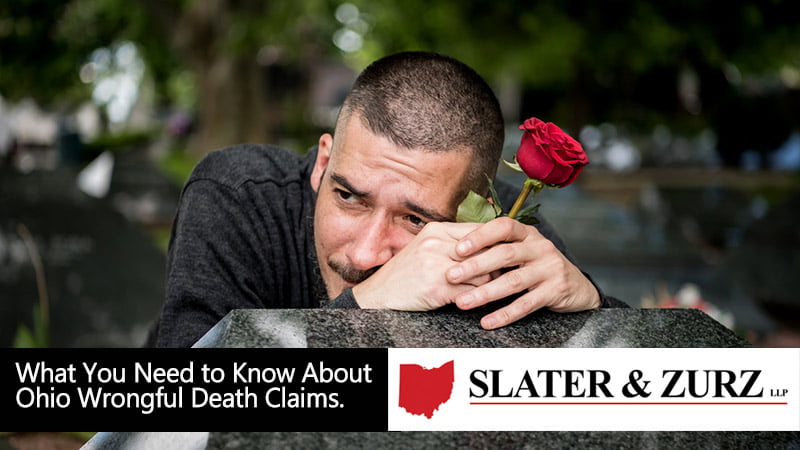 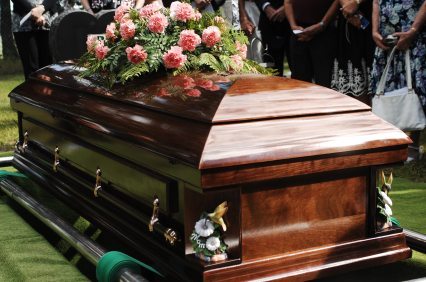 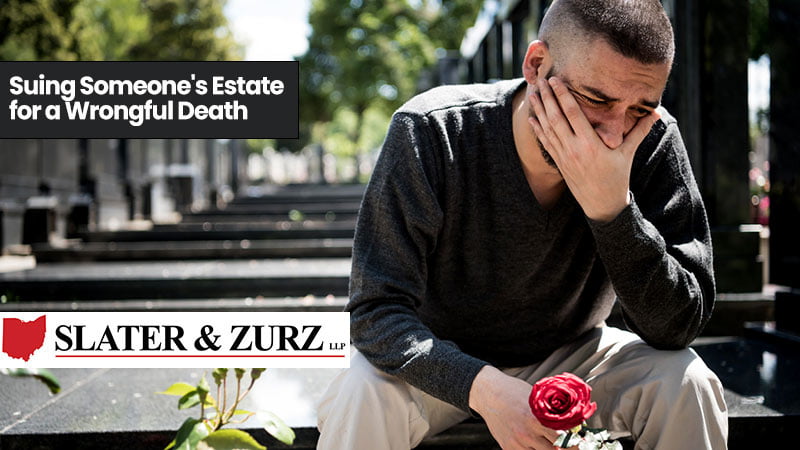