Stark County, Ohio tallied more than 10,200 auto accidents in 2011.  Fortunately, only 2,508 of those were reported to be injury accidents, but sadly another 30 were fatalities. These are figures from the latest Crash Report, compiled by the Stark County Area Transportation Study (SCATS) with the assistance of the Ohio Department of Public Safety.

Sixty six percent of the accidents that occur in Stark County, Ohio each year take place on dry pavement, according to county statistics.  Slightly more than 25 percent in 2011 were caused by drivers following too closely.  Another 13 to 15 percent resulted from failure to yield or failure to control.

Remarkably, traffic deaths in 2011 on a national scale declined almost 2% and almost 26% from 2005, according to the National Highway Traffic Safety Administration (NHSTA).  Even deaths in crashes involving drunken driving fell 2.5% in 2011, taking 9,878 lives compared to 32,367 lives of U.S. motorists, bicyclists and pedestrians.

Data for arterial and collector streets in the report includes:

Once again, the intersection ranking at the top of the most dangerous intersections in the county has often ranked in the top 10 during the past decade—12th Street and Market Avenue North in Canton with average daily traffic of 23,150.  Leading cause of crashes at the site is failure to yield.  The report shows there were 43 crashes at the site in the time studied with 16 injuries and one fatality.  The intersection’s Hazard Rating was fourth overall and its Severity Rating ranked seventh.  A $15 million improvement project is slated to be completed at the site in 2015.

Ranking second was Central Plaza at Tuscarawas Street in Canton where the main reason leading to crashes was running a red light.  The intersection rated second in the county in Hazard Rating with a traffic flow of 19,100 daily, but ranked only 29th in crash severity.  There were 48 crashes in the time period measured with 12 injuries and no deaths.  The intersection was improved in 2007 and 2008 as part of a project to widen Tuscarawas and upgrade the traffic signals and lighting.  Additional safety improvements hinge upon whether they would impede the traffic flow at the site so as to cause greater problems.

Leading the cause of crashes at U.S. Route 62 at Harmont Avenue NE and Lesh Street NE in in Canton, at the third most dangerous intersection was failure to yield.  The intersection, which sees nearly 32,000 vehicles daily ranked third in Stark County overall in Hazard Rating and 21st in crash severity.  There were 59 crashes at the site, 18 injuries and no fatalities.  The Department of Transportation is studying making improvements at the intersection.

Ranking fourth on the list of dangerous intersections was the 19,000-vehicle per day 13th Street NW and Interstate 77 ramp at Mercy Medical Center in Canton.  This area saw 54 wrecks from 2008-2010, and 14 reported injuries, but none were fatal.  The state improved this intersection in 2007, and there are no current improvement plans.  If crashes return to high levels, SCATS recommends a safety study.  Most crashes are caused by motorists’ following too closely.  The intersection had the top Hazard Rating in Stark County in the SCATS study, but ranked 28th in crash severity.

The fifth most dangerous intersection in Stark County was at Cleveland Avenue and Wright Road NW in Lake Township where 21 accidents occurred with 11 injuries and no fatalities.  The site ranked sixth in crash severity and 12th in overall Hazard Rating (under 20).  There are no current plans for improvement at the site where leading cause of crashes has been failure to yield.  Drivers also often exceed the posted 45mph speed limit at the spot, according to the county engineer.  It has 11,400 motorists daily.

Rounding out the remaining 10 intersections, in order, are:

The majority of people in Stark County, Ohio involved in automobile crashes are aged 16 to 24 years old, followed by persons 25 to 34 years old.  These two groups of drivers caused almost 50 percent of accidents in the county in 2011, according to the report.

Should you have the unfortunate happening of an auto accident anywhere in Stark County, please call the Canton, Ohio law firm of Slater & Zurz LLP at 1–888-534-4850 for a free consultation with the finest personal injury attorneys in the area.  We understand the law and will lead you in the proper direction to protect yourself and your family.

Often there are emotional injuries involved with a serious auto accident injury.  You will want to tell you if an accident has left you or any of your passengers emotionally distressed or in shock.  Our auto accident injury lawyers would like to help you recoup lost wages, medical expenses and compensate you for any pain and suffering you endured and/or are still experiencing.

Slater & Zurz LLP law firm is located in North Canton at 4450 Belden Village St. N.W., Suite 301 (call 330-968-2547 or toll-free 1-888-534-4850).  You can also contact them on their website at www.slaterzurz.com.  Leave a message in the FREE CASE REVIEW section (top right hand side of the page) explaining a little about your accident and an attorney will get back to you quickly. 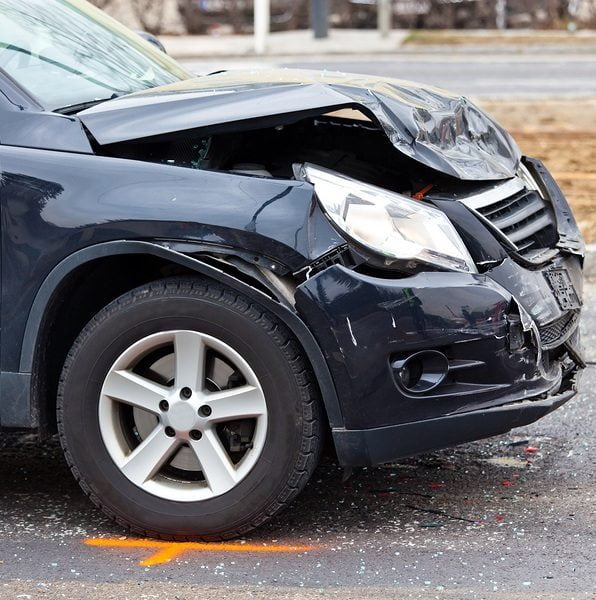 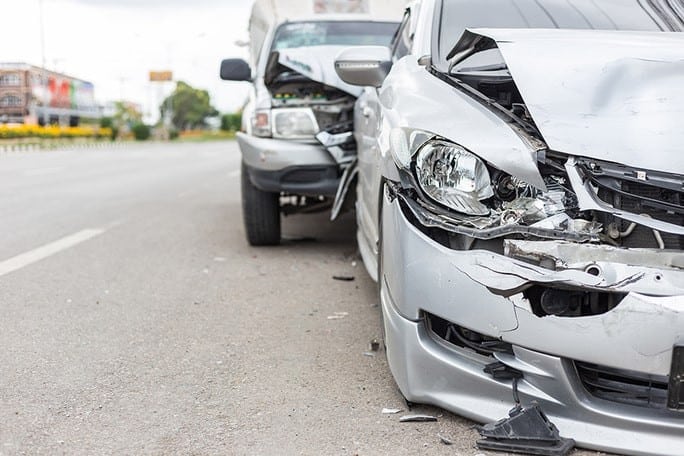